A couple of weeks ago I got interested in working Ortho-photographs into X-Plane 11. Here’s where I’m up to.

To create and share a seamless, high quality set of X-Plane tiles covering all of New Zealand.

Working with LINZ data, I initially focused on the Coromandel tile as I like flying in and out of Great Barrier Island with my little black Cessna Centurion. I had an ambitious goal of providing ortho-photos that would work seamlessly with the overlay layer. This meant photo-shopping the roofs of buildings out of the photos so that they wouldn’t be painted on the ground. I find this quite jarring on-approach when you see 2D paint rooftops and trees appearing on the ground.

This turned out to be pretty labour intensive, even for just the small towns on the Coromandel, so I won’t be doing it for the rest of the tiles.

Instead I’ll focus on working the tiles so they are as seamless as I can get them. This means blending the razor sharp edges so that different ortho-sets look more natural. I won’t be doing massive edits to sets so that all the photos are consistent colours though. Instead the photos will blend together so that it looks like one area is green while another section is in draught.

Finally all the images will be processed so that clouds, and the washed-out haze or glare are removed from the photos. Why? Because X-Plane adds it’s own atmospheric scattering, and this combined with an overly pale ortho-photo looks really odd. 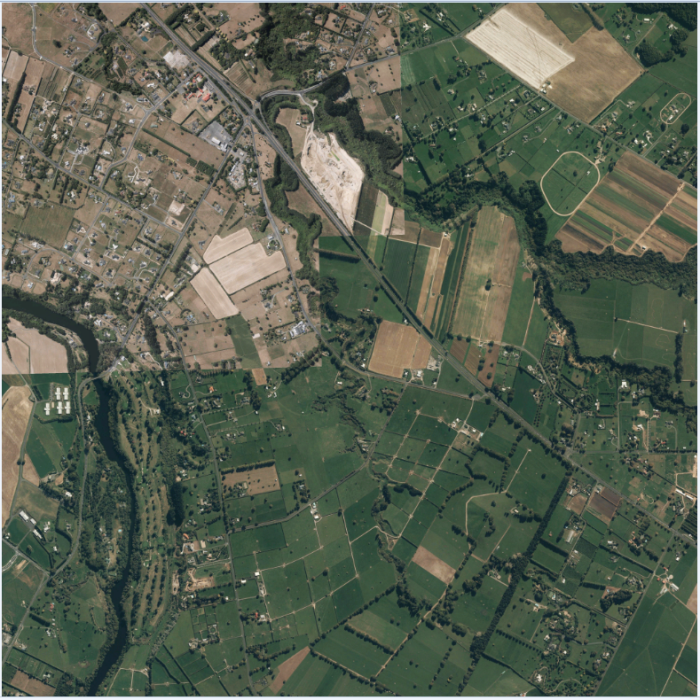 I’ve completed some parts of the North Island of New Zealand, and I’m testing the results.

Yes! Because it’s all based on very high quality data owned by the Crown of New Zealand it’s distributed freely and can be redistributed! I’m thinking about how this can be best shared and feel that torrent based approach would work best. The data size will probably be huge for the whole of New Zealand. I’m thinking I could support seeding the torrent with a donation-ware approach if people like this set.

Note: This is early stuff, many images are work-in-progress shots 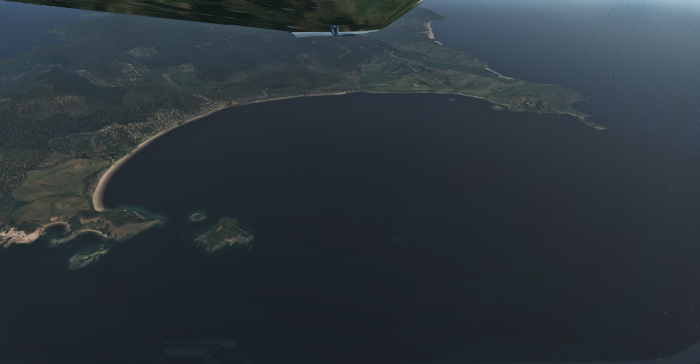 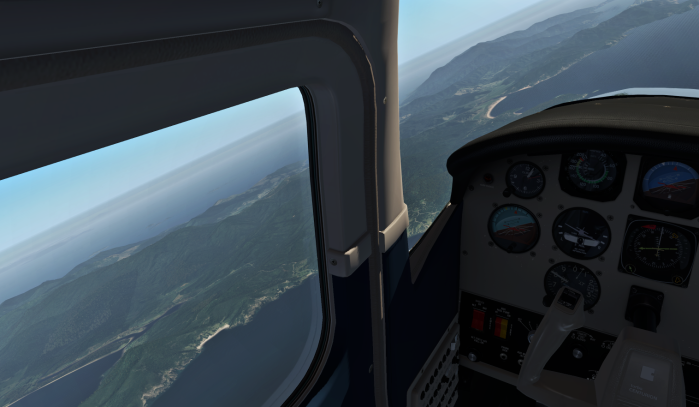 (note the buildings have been photo-shopped out) 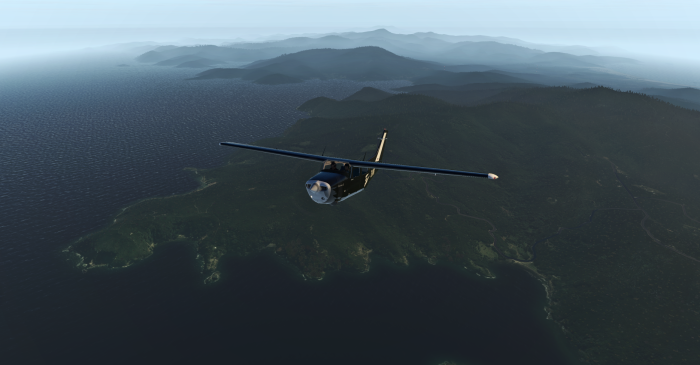 (still some pretty jarring differences between these photo sets) 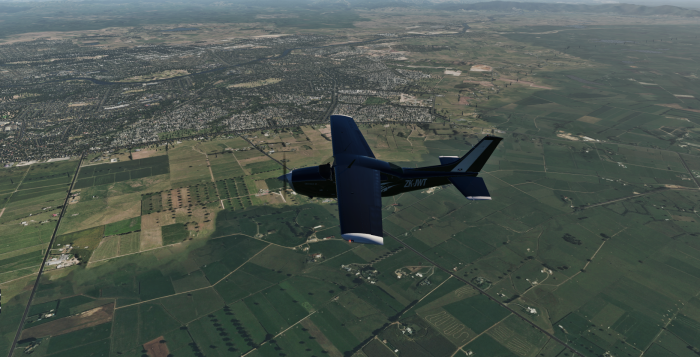 A closer look at the quick blending of image sets. 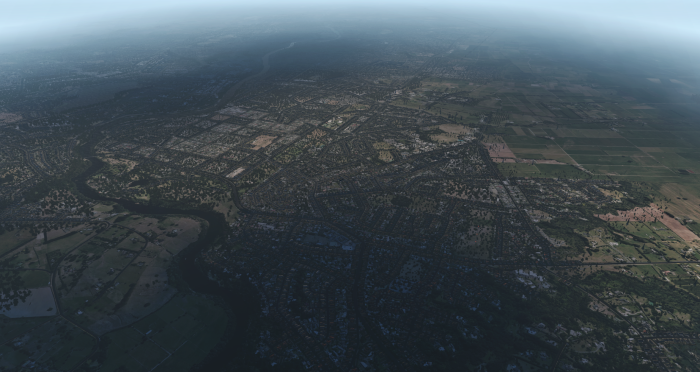 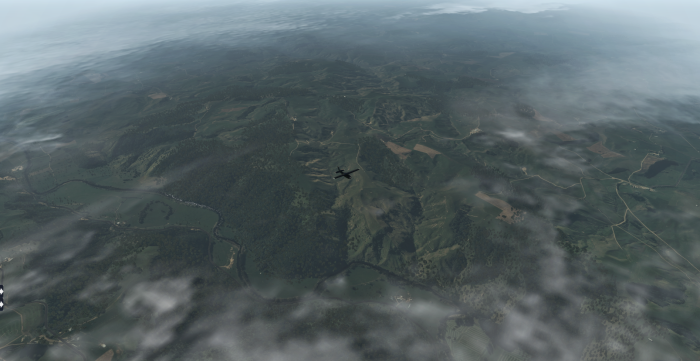