Friday night saw the kick off of my new campaign: Sahrani Invasion, Day 1. Our platoon was slightly shorthanded because Friday night isn’t a normal tac night.  We had a massive firefight clearing defensive positions which was good fun to see. I should be able to put together a tac video soon.

Day 2 features an encirclement of the town we are advancing on. Regular SLA enemy forces are smart enough to know what is coming and will attempt an escape to the South West. Our task is to intercept them.

Here’s some shots of the new resort I just created as an objective to capture and hold. 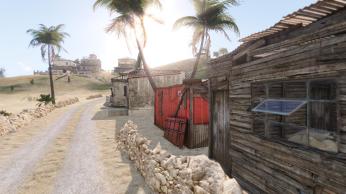 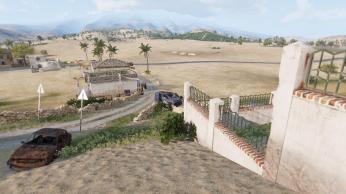 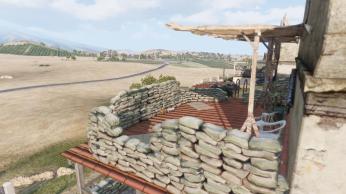 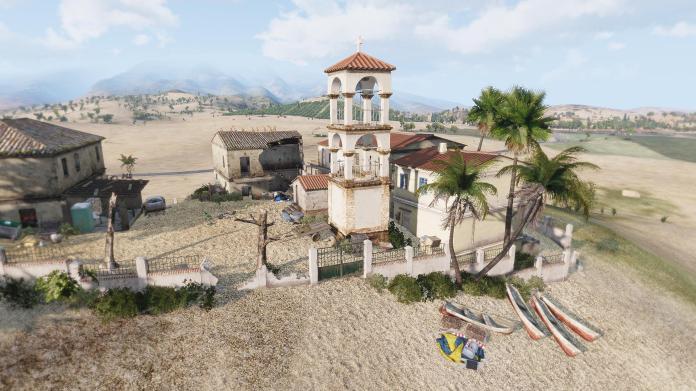 Situation:
FR: Our platoon has returned to Camp Royalty to rearm and refit. The platoon is at full strength and will be transported by Warrior IFV for the upcoming assault on the target location.

Other units have reported sporadic engagements as the SLA have tested our resolve and looked for weak spots. Clearing the Southern flank has been our primary goal initially. We want to clear our ground right to the rivers before we tackle the major cities.

Mission:
Capture a hillside resort currently held by a SLA command unit. Use it as a base of fire to engage retreating forces attempting a break out to the South West.